Menstruating Women and Menstrual Blood in the Mishnah: A Social Anthropological Study 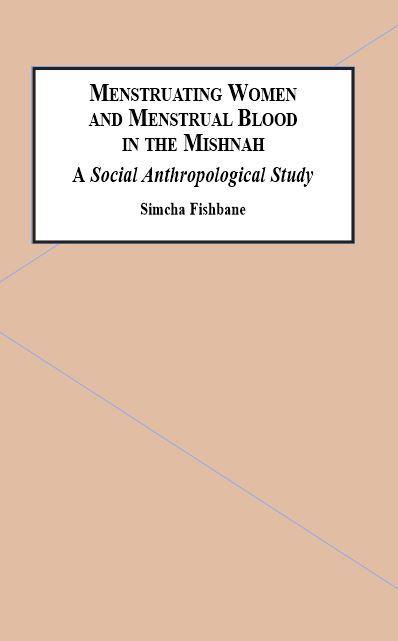 “... will focus on the menstruous women (or niddah in Hebrew) as perceived by rabbis of the Mishnah (redacted on approximately the second century CE as a meticulously presented system governing both the cultic ritual and civil law of a utopian rabbinical society which mirrors the divine will in heaven through careful execution of human actions on earth.”
From the Introduction

The Structure of Tractate Niddah

The Case of Blood in Anthropological Literature

The Male Control of Society - Danger Power and Pollution

The Social Isolation of Niddah