White Calvinists Fighting Against Black Slavery Before the Ratification of the American Constitution. A Collection of Eighteenth- Century Documents 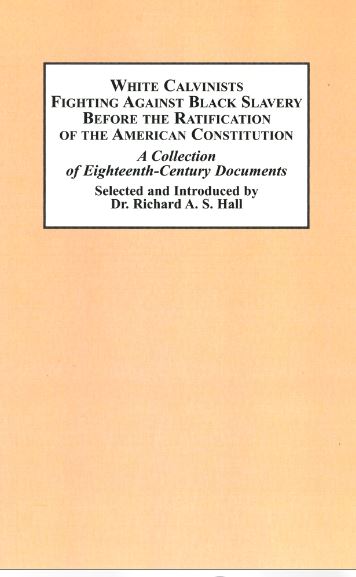 Professor Richard Hall has gathered the 18th-century Edwardsean anti-slavery writings that are presented in this book. Note that John Brown, a white man who sacrificed his life to free black slaves, had read these very documents and they influenced his decision to do what he did.