THE RULE OF FRANÇOIS (“PAPA DOC”) DUVALIER IN TWO NOVELS BY ROGER DORSINVILLE: Realism and Magic Realism in Haiti 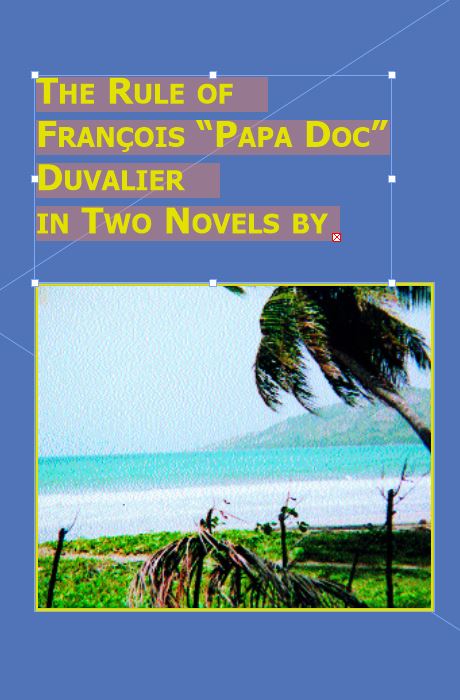 A critical edition of two translated novels (The Mad King and The Creator and the Mad King), from the French, by Haitian writer Roger Dorsinville (1911-1992) on the rule of Francois Duvalier. This volume argues critically that Roger Dorsinville’s novels fit in the tradition of Joseph Conrad’s narratives exploring the darker side of human and social behavior as well as the in the Latin American stream of magic realism. This is a contribution to scholarship of a Haitian writer’s highly moral account of irrationality in individual and social behavior; one which evolves as it reverses historical referentiality in representation and celebrates a norm for goodness located in artistic reflexivity. A number of critical texts are appended, along with selected bibliography.

Table of contents:
Foreword
Preface by George Lang
Introduction
The Mad King
Introduction
The Creator and the Mad King
Appendices:
A: Excerpts from Jean Jonassaint’s interview with Roger Dorsinville
B: Excerpts from Roger Dorsinville’s conversations with Jean Coradin
C: “The Impossible Say of the Men of Good Will,” article by Max Dorsinville
E: ”Mysticism in Duvalier’s Discourse,” article by Karl Lévêque
Selected Bibliography