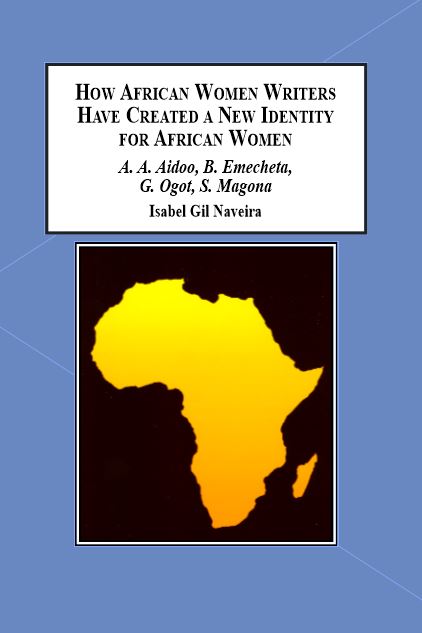 African literature has become a tendency again in the hands of a new generation of women writers who are often associated with the term 'Afropolitanism'. These writers openly criticise the still unsolved problems in both African and Western societies that African women writers from the first and second generation addressed more than thirty years ago. In order to understand our current times, it is essential to analyse the previous generations that have shaped the literary, if not the social world, we live in.

Chapter 1. The Novel in Context