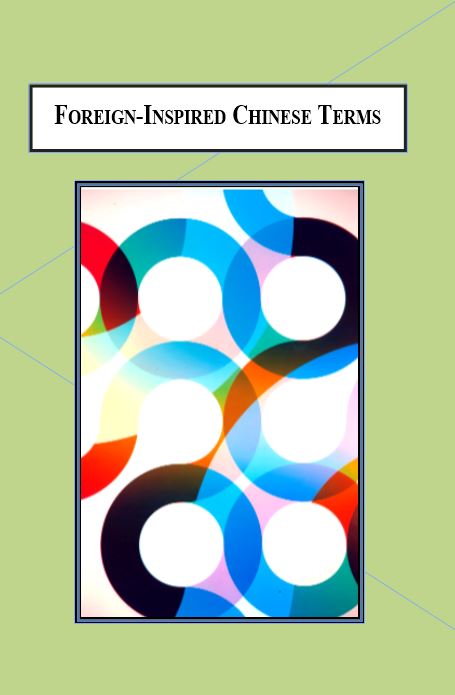 This book aims to classify the word production of foreign-inspired Chinese terms (FICT), within the language system of modern Chinese according to principles of cognitive semantics. FICT refers to a group of vocabulary items in Chinese that are formed and motivated by foreign entities or concepts. These words are designated by some foreign words, but no established foreign elements are in fact transferred from the donor language. Cognitive semantics, the approach adopted by this book, is the study of the mind and its relationship with embodied experience and culture.

The book establishes a group of terms identified as a particular category of borrowed Chinese words according to the motivation of word production, concerning human bodily perception and cognitive experience of foreign entities or concepts. These words can be categorized into five types: phonic loans, loan blends, graphic loan and FICT, based on the motivation of sound, form and meaning of foreign words, and sensory perception and cognition of foreign entities or concepts.

Employing language as a key methodological tool for uncovering conceptual organization and structure in human mind and thought, the author of this book explores the methods of FICT word production, such as sensory perceptual and metaphorical production in terms of principles of cognitive semantics within the Chinese language system. The various types of borrowed Chinese words are analyzed in terms of the theory and categorization, and FICT in particular are examined within the semantic model proposed here. The hypothesis of this book is to create a new approach to the investigation of Chinese loan words and the process of FICT word production within cognitive semantics.

“… it proves to be a very useful tool for providing productive insight into the field of Chinese linguistics. It is no mean achievement to be able to explain so clearly, and to demonstrate so convincingly, the validity and usefulness of this very demanding approach.” – Prof. Leonard E. Doucette, University of Toronto

“This is a new attempt to investigate Chinese borrowings in scholarship, and its method will be a forerunner of loan words in linguistic study.” – Prof. Guangming Zhang, Peking University

Significance of the Study

Organization of the Study

Chapter 2: Review of the Recent Literature

The User and Place of Usage

The Historical Evolution of Terminology

Some Dictionaries of Loan Words

Typicality of Categories of Chinese Borrowings

Fuzziness of Categories of Chinese Borrowings

Levels of Categorization of Borrowings

Chapter 5: Motivation and a Semantic Model of Foreign-Inspired Chinese Terms

Morpheme and Model of Compunds

Categorization in the FICT Model

2004 - Language Dialect and Identity in Lille
2014 - Tri-cultural Personality ( Chinese, Hispanic, English): A Paradigm for Connecting Culture Differences
1993 - Semantics and Pragmatics of Verbal Categories in Bulgarian
>> See all our Linguistics books