Britain, France, and the New African States a Study of Post-Independence Relationships 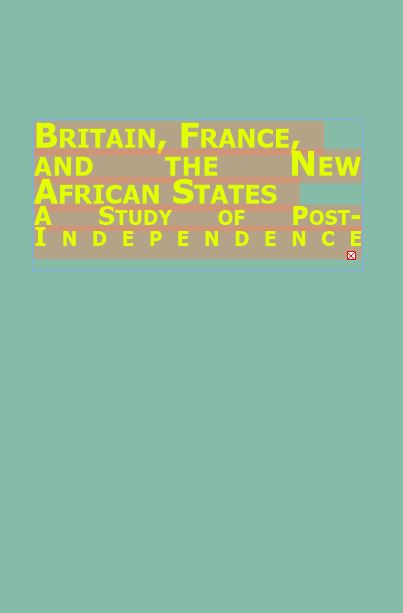 Examines post-independence relationships between the metropolitan powers and their former dependencies in Africa, with focus on trade, aid, capital investment, and security.

"Particularly helpful is the first chapter which not so much sets up a defensible hypothesis but opens up an interesting comparative perspective between British and French colonialism." - Peter Vale in African Studies