Mexican-Americans who Attended Schools During the Era of Segregation: Case Studies from Southwest New Mexico 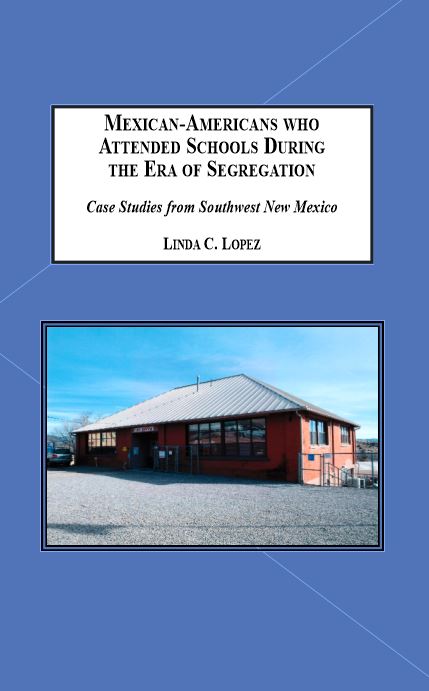 Dr. Linda Lopez looks in the history of the educational history of Mexican-American students in southwest New Mexico. She collects the stories of both students and teachers during the age of segregated schools.

2009 - Studies in Lifelong Learning in Africa: From Ethnic Traditions to Technological Innovations
2020 - Well-Being in Education: A Study of Theory and Practice
2021 - Encountering America in the Golden Years of Academic Migration: Reminiscences of a Literary Historian
>> See all our Education-History books