Muhammad-The Hadith Jurisprudence: The Development of Islamic Law after the Qur'an 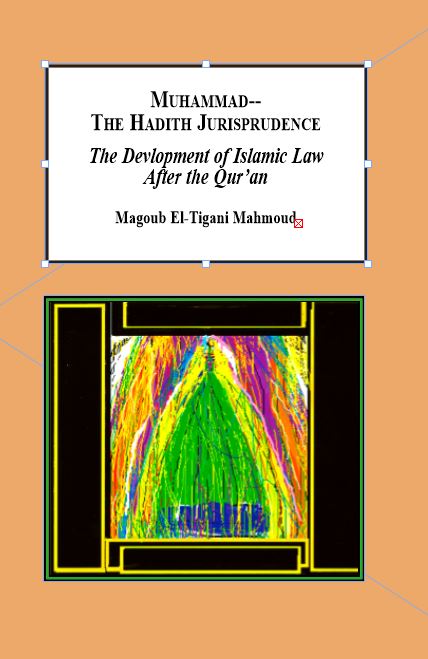 This book explores the interrelationship of Muslim religion and institutions of law, family, government, education, military, and economics across many Muslim countries. This treatise recognizes the complexity of Islamic and Christian influence in the culture of African countries and their interrelationship. It propels the reader to increase their understanding of religion and ideology by first becoming familiar with an ancient culture and the development of Muslim culture.

"In Hadith Jurisprudence, the Professor applied his expertise and discussed the global problem with precision and extraordinary grasp of history. His analysis is based on scientific ground and progressive in search of solution[s] to the global problems thru 'reforms of the long standing Judaeo/Christian/Islamic ethics' to meet contemporary global needs."
Dr. Wosene Yefru,
Tennessee State University

"Dr. Mahgoub el-Tigani Mahmoud's present work represents a mature and sophisticated scholarly analysis of complex modern issues with respect to his deep study of the Hadith and Sunna. The role of Sufism is particular importance. But there is so much profound analysis of the Islamic foundation of modern Sudan and especially how it has failed to live up to these principles."
Dr. Richard Lobban,
Rhode Island College

Introduction: The Exalted Morality of the Prophet

Chapter One: The Prophet's Hadith

Chapter Four: The Non-Compliance with Ijtihad