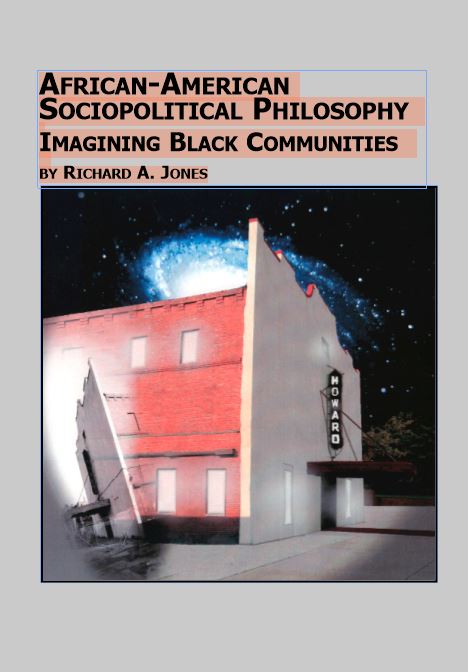 Examines several conceptions of community drawn from both mainstream analytic philosophy and from the African-American philosophical tradition. It scrutinizes these in light of the need to provide models that are empirically adequate to African-American experiences of community and ideals capable of guiding African-Americans in the struggle to rebuild communities. Following an examination of Martin Luther King, Jr.’s ‘Beloved Community,’ the study analyzes Cornel West’s and Lucius Outlaw’s ideals for African-American political community.