The Tunisian Transition, 2011-2014: How an Islamist Party Helped Save Democracy 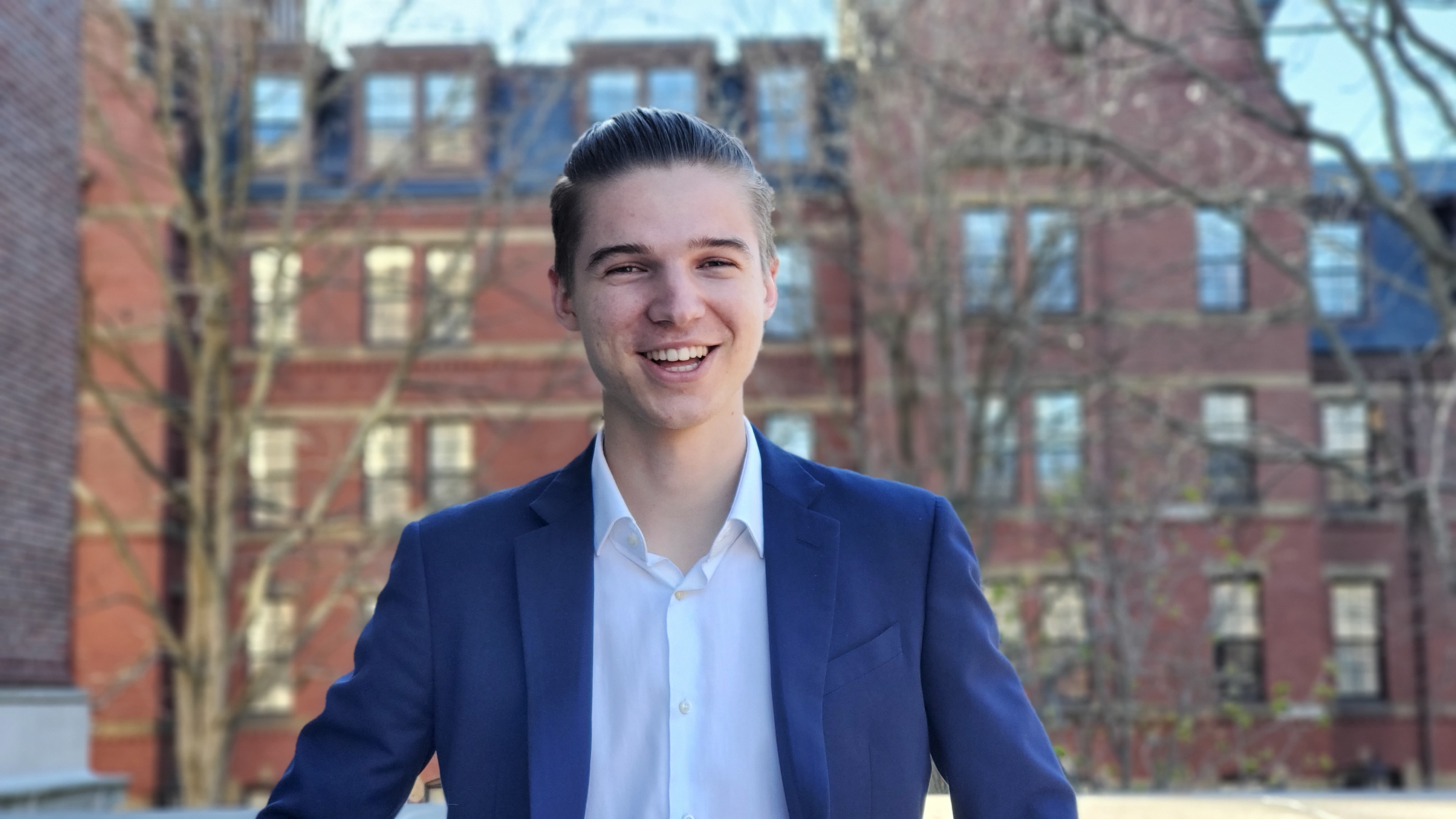 From the Introduction:
"As coups go, this was a very quiet one. On July 25, 2021, Tunisian President Kais Saied spoke to the Tunisian people in what sounded like a legal lecture rather than a rousing speech. In his signature monotone cadence and archaic manner of speech, the former constitutional law professor announced his intention to dismiss the prime minister and rule by executive decree. Parliament was suspended until December 2022. Saied's government revoked the immunity of Tunisia's lawmakers, placed various officials under house arrest, and ordered the arrest of ex-president Moncef Marzouki. As jubilant Tunisians gathered to celebrate the president's decisive action, others mourned what seemed like the beginning of the end of the only remaining democracy to have emerged from the Arab Spring." (Pg. 1)

I. Introduction
II. Literature Review
III. A Theory of Political Learning
IV. Repression and Moderation: Ennahda Between 1981 and 2011
V. Enduring Restraint: Ennahda During and After the Transition
VI. Ennahda and the Crisis of 2013: A case Study of Restraint
VII. Conclusion
Glossary
Bibliography
Interviews

2016 - Historical Dictionary of Political Parties in the Middle East and North Africa
1998 - Compilation and Analysis of the 1998 Texas Constitution and the Original 1876 Text
2007 - THE EMERGENCE OF LATINO AMERICANOS ON THE UNITED STATES POLITICAL STAGE: The Case of Illinois
>> See all our Political Science books