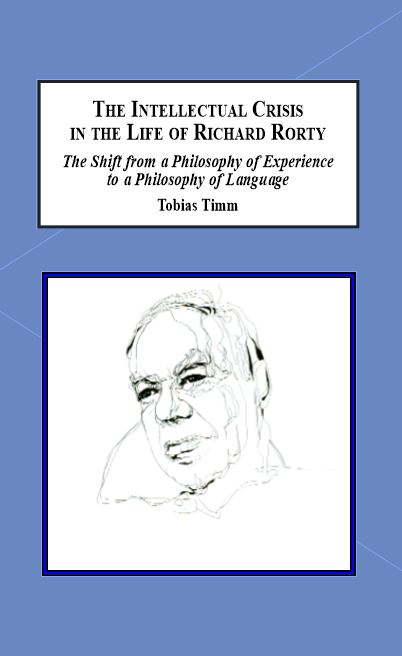 Dr. Timm unites two of the most engaging debates that are currently popular amongst Rorty scholars: what to make of the concept of experience after Rorty's linguistic turn and Rorty's awkward and contentious division between the public and private domains of life.

“The commonly promoted narrative of Rorty’s career sees a strong move against analytic philosophy accompanied by a simultaneous attending to the linguistic aspects of pragmaticism. I show how this narrative can be re-imagined in a way that illuminates Rorty’s early rejection of ‘experience’ and the subsequent articulation of ideas that put ‘experience’ on the ‘backburner’.”

Chapter 2: A Relevant History of Experience

Chapter 5: Rorty and the Linguistic Turn