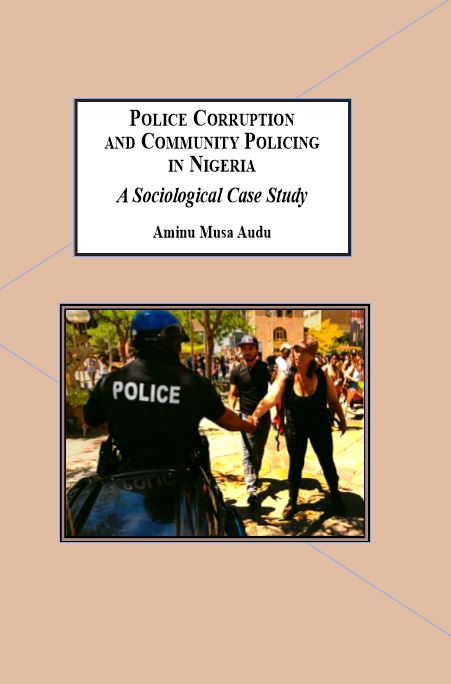 This book proposes that Nigeria embrace the Ochamalienwu theory of community policing. This theory offers evidence-based explanations on the nature and dynamics of community policing, the risk factors and suggestions for prevention and control of crime problem and threat of global terrorism.

"... the detailed empirical work that appears between the covers of this book shines a light on, not only the determination of the researcher to access meaningful, quality data but also on the complexities of understanding the dynamics of community policing for the police officers and members of the community who participated in this work. Thus, the fieldwork on which this book is based carries important implications in a number of different ways. In particular the veracity of the findings reported here speak volumes to those charged with implementing community policing in Nigeria as well as for those who choose to follow this route as a way of maintaining social order in the communities so policed."
Sandra Walklate
Eleanor Rathbone Chair of Sociology, University of Liverpool, UK, conjoint
Chair of Criminology, Monash University, Australia

Chapter One: The Phenomenon of Crime and Community Policing

Chapter Two: An Overview of Policing in Nigeria

Chapter Five: Police/Community Beliefs about the Crime and Their Participation to Solve Problems

Chapter Seven: The Impact of Corruption

Chapter Eight: The Impact of Corruption on Police Violence and Logistics

Chapter Nine: Contending with the Police and Community Relationship