Decolonisation, Independence and the Politics of Higher Education in West Africa 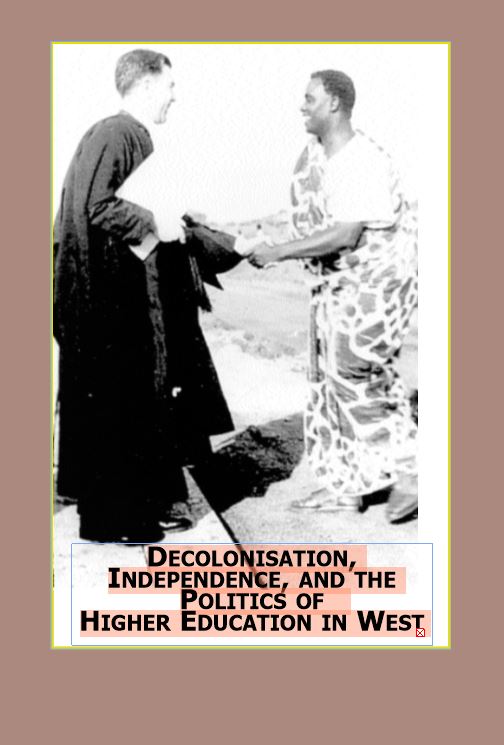 Recently declassified documents and new interviews with academics and politicians throw light on the foundation and early history of the colonial universities in Ghana and Senegal. British and French policy seeking to mold African elites is shown to have been subverted by the rising generation of African intellectuals who fought to access the best education and utilized their education to legitimize their claims for national independence. With extensive comparative treatment of Francophone material not addressed elsewhere, the book also details African student experiences in the European capitals, the influence of metropolitan anti-communist policy on African higher education, and perhaps most centrally, the influence of the struggle for higher education on the culture of political dissent in Francophone and Anglophone West Africa.

“These large issues are dealt with intelligently. She is strong – to the point of being probably definitive – on the metropolitan side of the story for here her sources are abundant….As her research dealt even-handedly with the French and the British official sources, she has generated the material to come to informed comparative conclusions…. This book is a serious contribution to our understanding of the particular nature of the rapid modernization of African states on the eve of independence. As such it adds greatly to our capacity to understand why post-colonial states have enjoyed or endured such different fates in the late 20th and early 21st centuries.” – Richard Rathbone, University of London

“This is certainly the most thorough study yet made of the origins of university education in West Africa and especially of the way it was shaped by the expectations of educated West Africans. The research is meticulous… She has made a thorough study of archival materials in Britain, France, Ghana, and Senegal and has interviewed many of the pioneers of higher education, both African and European. The result is a book which appreciates the full complexity of the subject and sets it into both its academic and political context. It will surely be the standard work on the subject for many years to come.” – John Iliffe, University of Cambridge