A History of the Goddess Isis (hard cover) 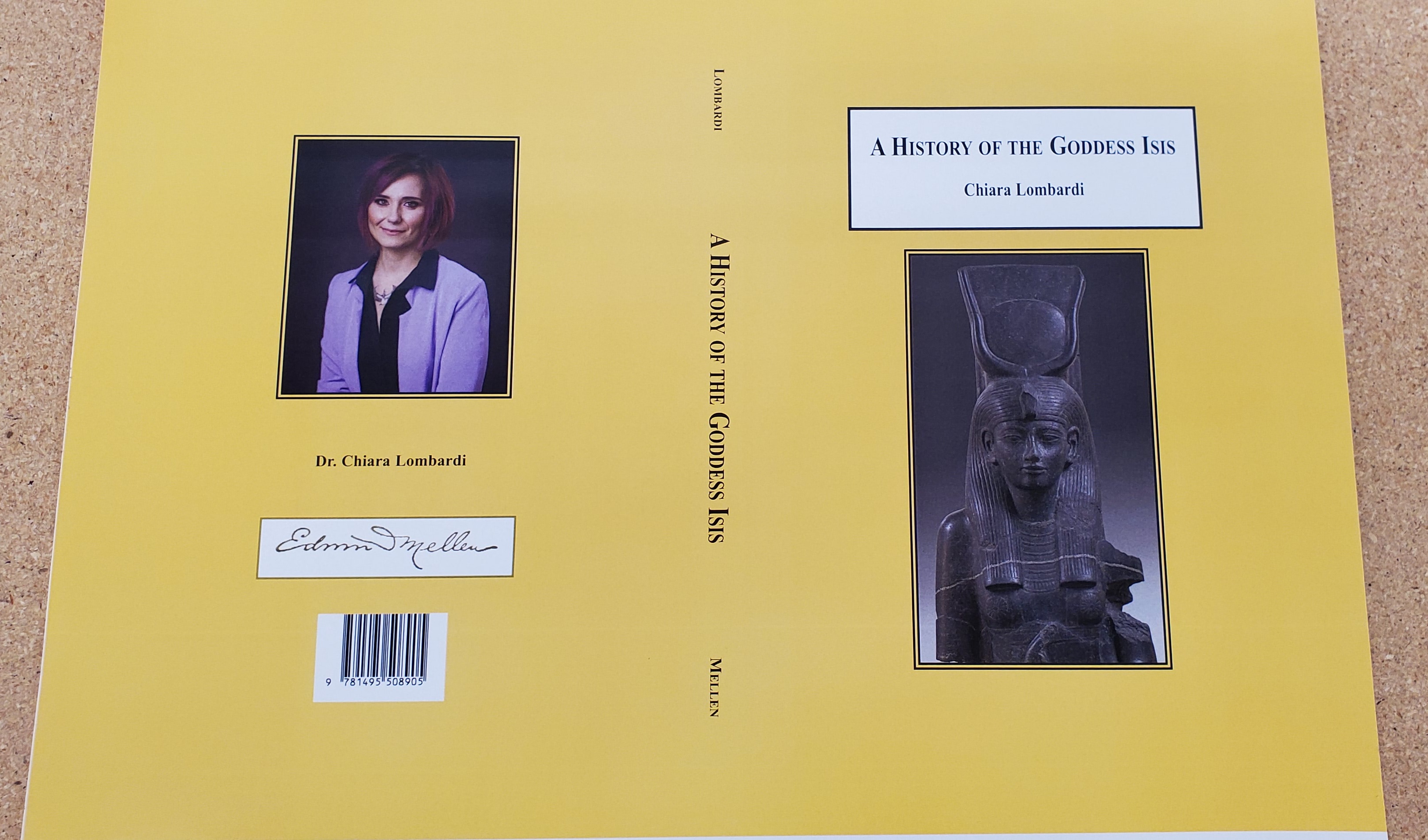 From the author: "The analysis of the figure of Isis appears to be distinguished by studies that have only rarely been devoted to an overall view of the role of the goddess. ...The purpose of [this] study is precisely to give an organic contribution to the different material on Isis so far published. But [the] goal is also to understand who Isis is originally and how Isis has been transformed over time. ...[T]his is not a mutation of her original being, but an extension of her prerogatives, due both to the typicality of the Egyptian religion, and to her character that binds her deeply to human feeling."

PART ONE - Chief Characteristics of the Isis Cult in the Roman World
Chapter 1 - Queen of Heaven, "All-goddess," "All-ruler"
Chapter 2 - Vocation, Initiations, Daily Worship and Public Penance
Chapter 3 - Isiac Priests, Priestesses, Religious
Chapter 4 - Isis and the Calendar
Chapter 5 - The House of Isis: Isiac Temples
PART TWO - Historical Survey of the Isis Cult in the Roman Empire
Chapter 6 - From the Late Republic to Antony and Cleopatra
Chapter 7 - From Augustus to Caligula
Chapter 8 - From Claudius to Domitian
Chapter 9 - From Nerva to Commodus: The Isis Cult in the Antonine Period
Epilogue
Bibliography A. Ancient Works
B. Modern Works

2019 - How Africans Shaped Biblical History: The Descendants of Ham
2012 - On Celestial Signs (De Ostentis)
2022 - The Praxis of Inequality: A Study of Three Ancient Agricultural Societies (Egypt, China, and Mesopotamia)
>> See all our History-Ancient books